Your clap can make a difference 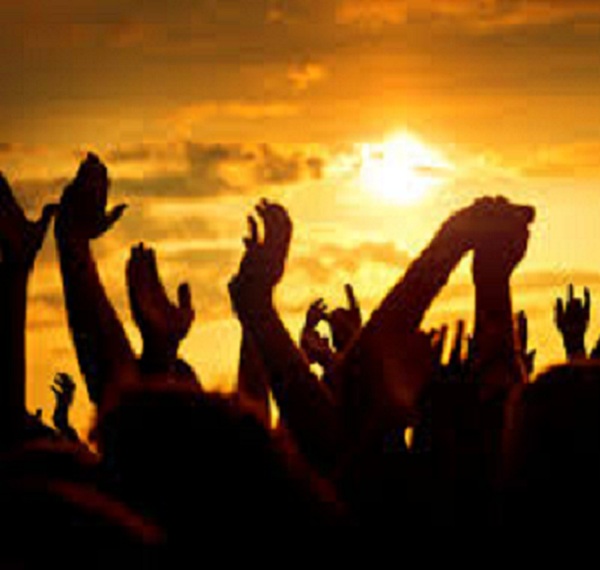 The other day I was watching a competitive race among young school children. There were eight of them, taking guard at the starting point. As the whistle blew, they took off. There was one goal, to reach the finish line faster than anyone else. The crowd was roaring. Parents were cheering their child. As they reached closer to the finish line, the atmosphere went euphoric as it was the gold medal race of the Olympic. Finally, the finish line was breached. There was a winner. There was a thunderous applause for him. He really ran fast. He was crowned the champion. The crowd was clapping nonstop.

I too was in the crowd. I too was clapping. Suddenly, my eyes caught sight of other runners. Holding their waist by their tiny hands, they were all thinking – they needed a little more push; they needed to run a little harder. They missed the glory of being the winner. They thought they lost. They were disappointed.

My heart skipped a beat. It was not a nice feeling to watch them with their head down. I needed to do something. I walked towards them. I looked into their eyes and without saying a word I started clapping.
The sadness of their face changed into smile. There energy was renewed and I could see a twinkle in their eyes. I knew, my clap made them feel like a winner. I could feel that they understood that participating itself is winning.

I knew; one day they will take the center stage. It may be because someone clapped for them when they needed it most. Remember, your clap can make a difference.

One Response to Your clap can make a difference