Archive for the ‘Happiness’ Category 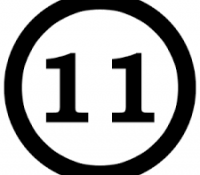 More. That’s what we want. We do get a fair share of what we need but it’s in human nature to look at things that we didn’t get. Every day, so many things fall in place but we take them as granted and count just those which didn’t go right. Thinking about this, I listed […] 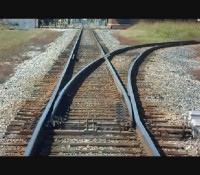 I liked speed. I liked winning. Whether it was a race in the school or a competitive exam; whether it was a business deal or qualifying for a promotion; winning was in my blood. More than my want, it became my habit… 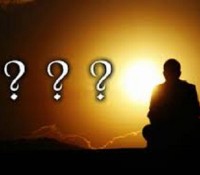 Six questions for a great life.

Are you healthy? If yes, great!! If not what are you doing about it? As they say, health is wealth, the time to realise this is today. Not later when things go out of hand. Take control. If required, take professional help. Be disciplined. There is no fun later in life when you will have […] 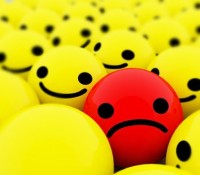 If am not happy now, I can never be

Life is a race. At least, that is what I was made to believe from early days. Ever since I could understand things, I saw everyone was running around. When I enquired what they were after, I was told they were looking for happiness. I also received several advices to start running so that I […] 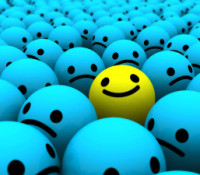 Is being happy complicated? Or is it meant only for the riches? Well, I don’t think either of it is true. It is just that we like deferring our happiness as if it will compound over time and we will be happier later on. It doesn’t work that way. In fact, if you are happy […]