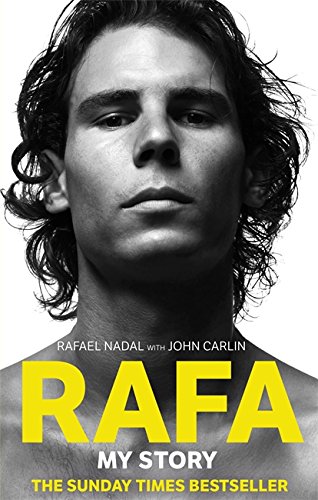 Brief review: Rafael Nadal is arguably the best tennis player of his times and definitely among the best of all times. He has won 18 grand slam singles title including a record 11 French Open singles title. In this autobiography, written around year 2011, Rafa talks about his childhood, his growth as a player, his career threatening injuries and his win over Roger Federer in the epic 2008 Wimbledon finals which John McEnroe called 'the greatest game of tennis ever played'. It's a great book for every tennis fan and otherwise.