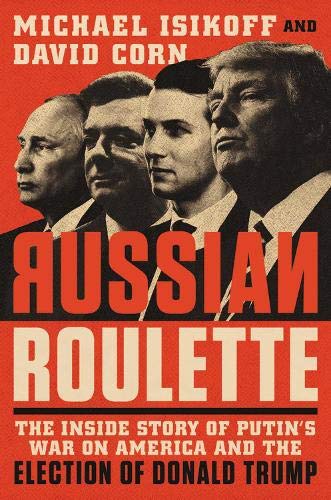 Brief review: Few expected Donald Trump to become U.S. President in the 2016 elections. Despite losing popular votes and to surprise many, he won. Many Americans believe Russia played a big role to influence the U.S. election. Nobody knows for sure. Two of the best investigative reporters of current times give a detailed account of how Russia meddled with U.S. elections. It is hard to ignore the facts presented in the book. Whether or not you are interested to know about U.S. politics, reading this book will give you great insights into how governments think and act and what powers and resources they have to influence the general public. A brilliant read.