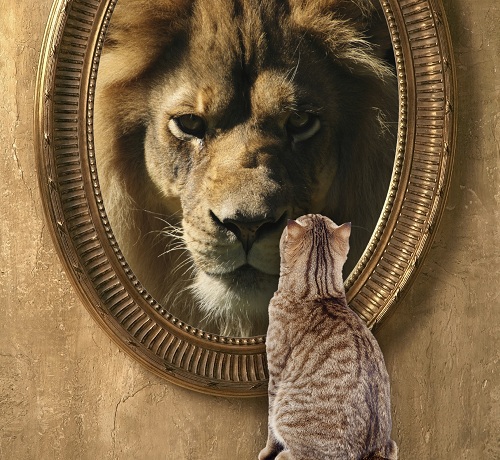 All of us have hidden talent and potential. Still, a lot of potential dies with people who don’t believe in themselves. This happens because they believe the world which never believes in them.  We think there are so few people who reached the top that one must be lucky to be there. We never even try.  We never searched for our hidden power.

You don’t need the world to believe you.  You need to believe yourself. Those who changed the world were not the ones who got outer support before they began their journey. They were ordinary people who started alone. They became extraordinary because they discovered their true potential and believed that they can change the world. And they did.

You must doubt the world which doubts your potential. Come what may but you should never doubt your own ability. You have all the power in the world to reach for the sky.  Explore, have courage and show the world where you belong. Don’t follow the world. You have to take the first step ahead and once you do, you will find the world behind you.  That’s what happens. That’s the rule.